*This performance is now full but please join our wait list to be notified if a space becomes available. Please click here for more information or tickets to the Friday evening Opening Night Benefit. The Friends of Greenwich Library thank you for your interest and support.*

Bringing their incomparable, modern style to the Library, dancers from The Martha Graham Dance Company will be performing three vibrant and inventive dance performances: Spectre-1914, Appalachian Spring Suite, and Canticle for Innocent Comedians. The evening performance begins at 7 p.m. and doors open at 6:30 p.m. This event will not be live-streamed or recorded.

To get early access to all the Library's performances, sign up here for Theater & Performance email newsletters.

This program is made possible by the generous contributions from the Friends of Greenwich Library.

The Martha Graham Dance Company has been a world leader in the evolving art form of modern dance since its founding in 1926. Today, the Company is embracing a new programming vision that showcases masterpieces by Graham alongside newly commissioned works by contemporary artists. During its 90-year history, the Company has received acclaim from audiences and critics in more than 50 countries.

Martha Graham is recognized as a primal artistic force of the 20th century, alongside Picasso, James Joyce, Stravinsky, and Frank Lloyd Wright. In 1998, TIME magazine named Martha Graham “Dancer of the Century,” and People magazine named her among the female “Icons of the Century.” As a choreographer, she was as prolific as she was complex. She created 181 ballets and a dance technique that has been compared to ballet in its scope and magnitude. Her approach to dance and theater revolutionized the art form and her innovative physical vocabulary has irrevocably influenced dance worldwide.

Janet Eilber has been the Company’s artistic director since 2005. Her direction has focused on creating new forms of audience access to Martha Graham’s masterworks. These initiatives include contextual programming, educational and community partnerships, use of new media, commissions from today’s top choreographers and creative events such as the Lamentation Variations. Earlier in her career, as a principal dancer with the Company, Ms. Eilber worked closely with Martha Graham. She danced many of Graham’s greatest roles, had roles created for her by Graham, and was directed by Graham in most of the major roles of the repertory. 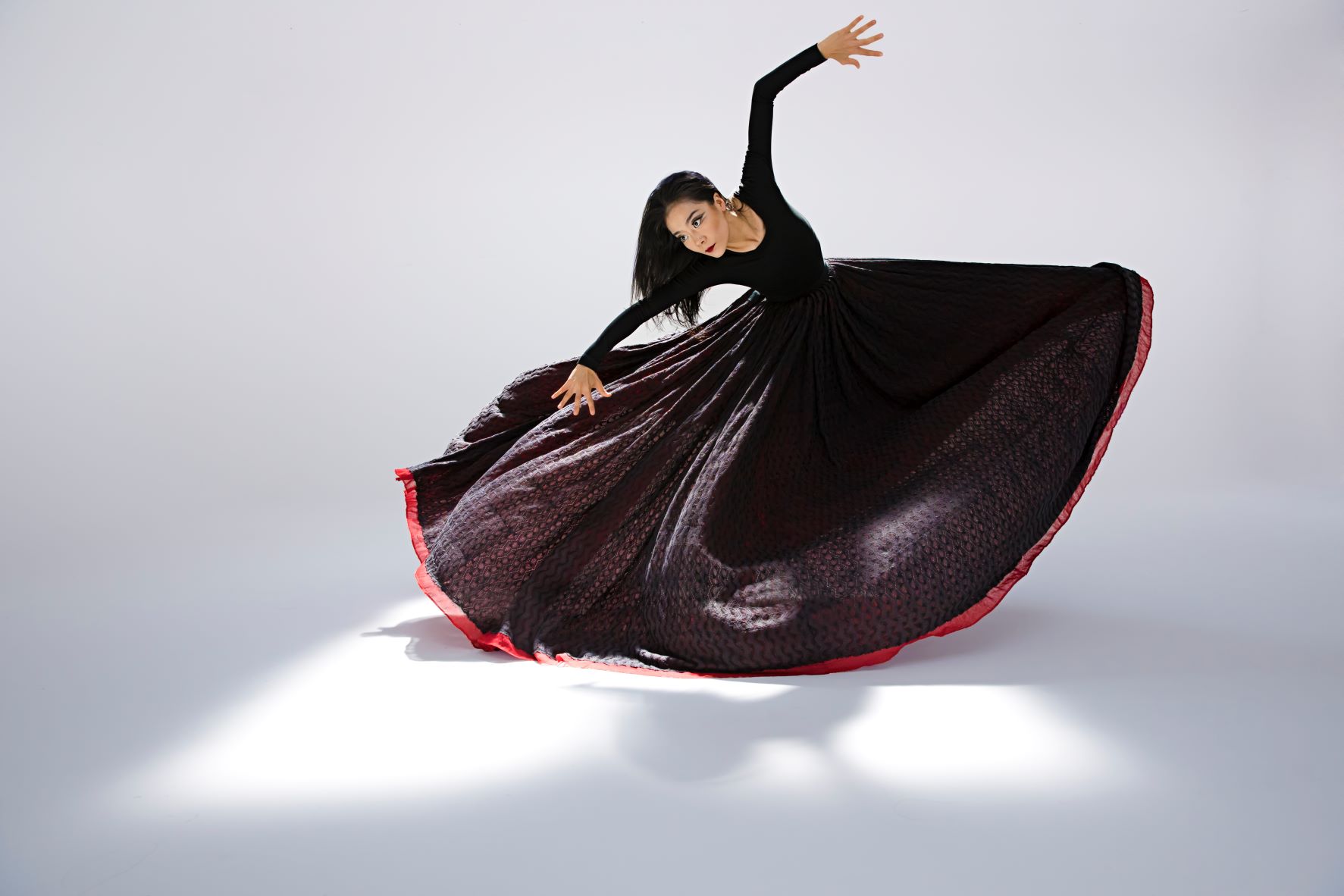