Register below to join us for this event IN-PERSON.

Before the racial integration of the National Basketball Association in 1950, Black basketball players formed their own teams for city-vs.-city rivalries. Called “fives” because of the number of players each team fielded, this period became known as the Black Fives Era. Despite the tremendous talent of the players and the efforts of businessmen, this era of professional sport became a forgotten relic of the pre-NBA days.

In The Black Fives: The Epic Story of Basketball’s Forgotten Era, author Claude Johnson, a Greenwich resident, and former Library trustee, digs deep into the history of these African American basketball teams through archives, interviews, and artifacts from this bygone time.

To get early access to all the Library's events, sign up here for Weekly & Special Event email newsletters.

This is Johnson’s second book about the Black Fives; his first, the 2012 book Black Fives: The Alpha Physical Culture Club’s Pioneering African American Basketball Team, 1904-1923, covered the history of one Harlem club team. Using his background as a career corporate marketing and licensing director for sports apparel brands (including Nike and the NBA), Johnson founded Black Fives, Inc. in 2001, and in 2013 created The Black Fives Foundation, where he is the Executive Director. The Foundation works to research, promote, and teach about this rich legacy of Black sport.

The conversation with Johnson will be moderated by Stu Jackson, the Executive Associate Commissioner of Men’s NCAA Basketball in the Big East Conference. Jackson previously served as the assistant coach for college teams, including at the Universities of Oregon and Wisconsin, and Washington State University. He was the head coach of the New York Knicks during their 1989 playoff run, and later established and served as the President and General Manager of the first international NBA expansion franchise, the Vancouver Grizzlies. Jackson was the Executive Vice President of the NBA for 13 years before becoming an on-camera presence as a basketball analyst for Turner.

Please note: All attendees will be required to show proof of full vaccination (in the form of their CDC Vaccination Card or a photo or photocopy of the Card) or a negative PCR Test taken within 72 hours of the event. No one will be admitted without this documentation. Protocols may be modified as and when laws, science, and/or institutional requirements change. Please note that all attendees will be required to wear face masks at all times (regardless of vaccination status), per the Greenwich Library Board of Trustees. 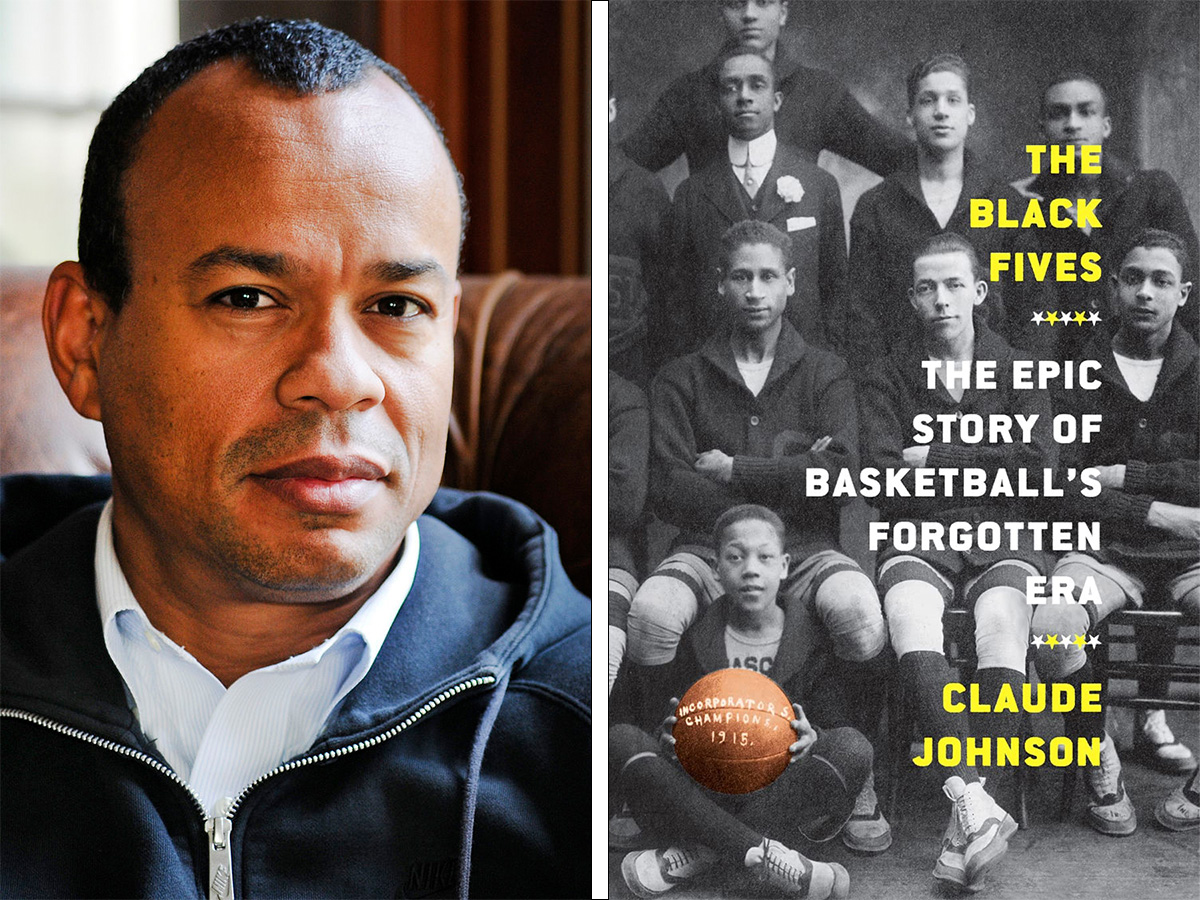