Hear from the legendary Tina Brown, who has been observing and chronicling the British monarchy for three decades. Her book The Palace Papers is full of powerful revelations, newly reported details, and searing insight gleaned from remarkable access to royal insiders. Brown will be joined by author Dr. Amanda Foreman, the royal contributor for CBS News.

Books will be available for sales and signing after the event through Diane's Books.

This event is full, but a standby line will be available. Register for the livestream here.

Greenwich Library's Signature Series offers dynamic, exceptional public programming that engages the Greenwich community and region, featuring nationally recognized experts for timely analysis and conversations that promote an exchange of ideas. This series is made possible through the support of the Greenwich Library Board of Trustees and contributions from generous donors.

Tina Brown is an award-winning writer, the former editor-in-chief of Tatler, Vanity Fair, and The New Yorker, and the founder of The Daily Beast and of the live event platform Women in the World. She is the author of the #1 New York Times bestseller The Diana Chronicles, and in 2017 she published The Vanity Fair Diaries, chosen as one of the best books of the year by Time, People, The Guardian, The Economist, Entertainment Weekly, and Vogue. In 2000 she was awarded the CBE (Commander of the British Empire) by Queen Elizabeth II for her services to journalism.

Amanda Foreman is the author of the prize-winning best sellers, Georgiana, Duchess of Devonshire and A World on Fire: A Epic History of Two Nations Divided. In 2016, Foreman served as chair of The Man Booker Prize, and her BBC documentary series, The Ascent of Woman, was released. Foreman has been a columnist for The Sunday Times and the Smithsonian Magazine. Currently, she is a columnist for The Wall Street Journal bi-weekly Historically Speaking. Her next book, The World Made by Women: A History of Women from the Apple to the Pill, is scheduled to be published by Penguin Random House in 2023. She is also a CBS News royal contributor. 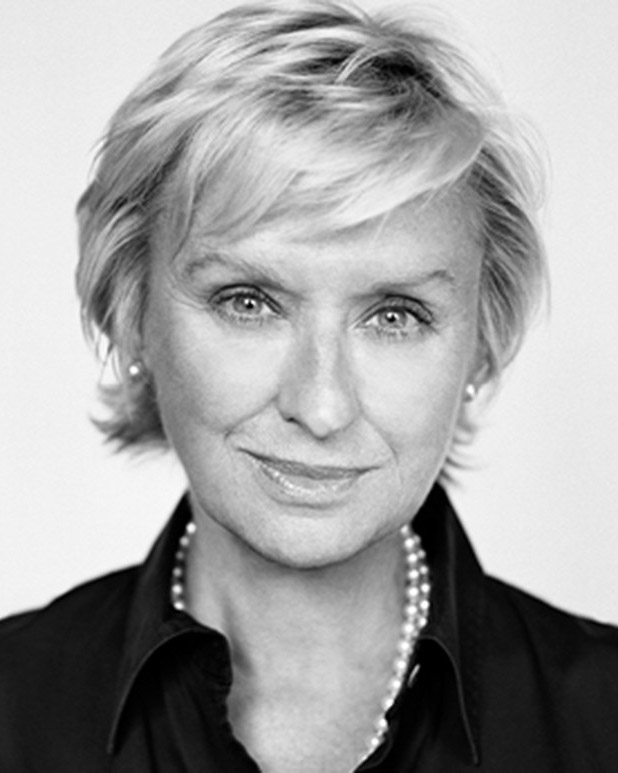