In conjunction with the Flinn Gallery’s show Atmospheric Moments, join us for Pixar’s beautiful tribute to the rhythm of New York City and the art of jazz. Telling the story of a music teacher who learns to rediscover his passion, the film won not only the Academy Award for Best Animated Feature, but also for its original score driven by the Oscar-winning score by Jon Batiste, Trent Reznor, and Atticus Ross. Check out the trailer here!

Sponsored by the Friends of Greenwich Library. Questions? Contact Chelsea Gibbs at cgibbs@greenwichlibrary.org. 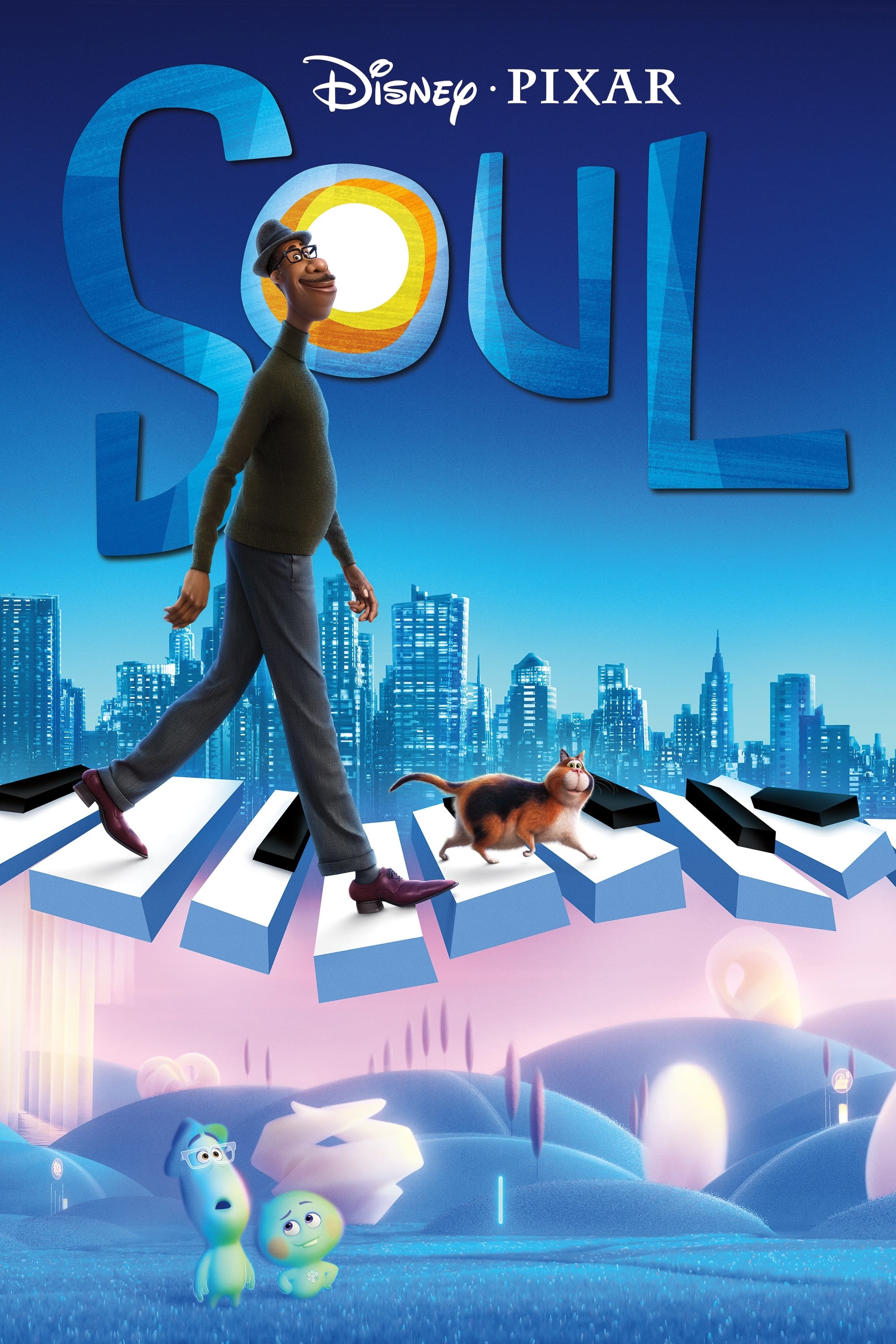