George Balanchine, one of the most influential choreographers of the 20th century, is the subject of this incredible tribute to a legendary artist. In her youth, director Connie Hochman performed under Balanchine and saw up close the deep bond between the choreographer and his devoted students. Into adulthood, she remained fascinated by the mystery of what took place in Balanchine's closed-door classes, and this intrigue set Connie on a mission to more deeply understand the peerless visionary she had known only as a child. Featuring interviews with those who studied under the man himself alongside never before seen footage of Balanchine in classes and rehearsals preparing his most famous works, this documentary is a must-see for anyone who loves ballet and the creative process of the performing arts.

Reel Talks: Directly after the screening, we will be honored to hear from the film's director Connie Hochman and Elizabeth Leykum, the daughter of Diane Darst, a former ballerina who contributed greatly to the making of the film and formerly served on Greenwich Library's Board of Trustees. Hochman was a professional ballet dancer with the Pennsylvania Ballet where she performed many of George Balanchine’s masterworks. As a child, Hochman danced alongside the New York City Ballet while Balanchine served as its Artistic Director.

Admission to Friends Friday Films is open to all at no charge. Showtime is 7 pm. Doors open at 6:30p.m.

For your safety, all attendees will be required to show proof of full vaccination (in the form of their CDC Vaccination Card or a photo or photocopy of the Card) or a negative PCR Test taken within 72 hours of the event. No one will be admitted without this documentation. Protocols may be modified as and when laws, science, and/or institutional requirements change. Capacity in the Berkley Theater is set at 100% for adult programs. All attendees also must wear face masks (regardless of vaccination status), per the Town of Greenwich.

This series is made possible by contributions from the Friends of Greenwich Library. 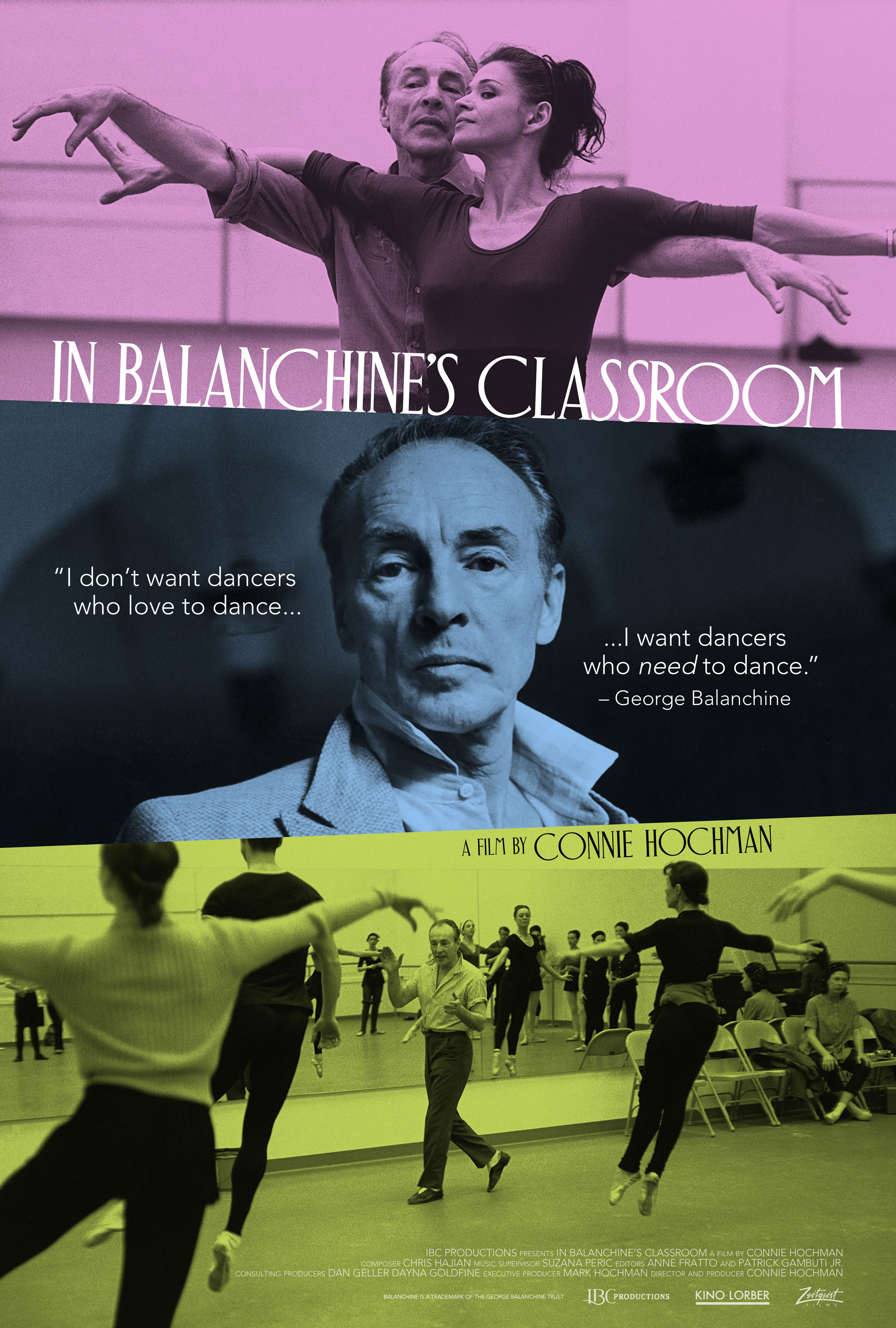